Air-to-surface missiles also known as air-to-ground missiles are missiles designed to be launched from military aircraft at targets on land or sea.

The major advantage of air-to-surface missiles for ground attack by aircraft is the standoff distance they provide: missiles can be launched from a distance without coming within range of the target’s air defenses. Most air-to-surface missiles are fire-and-forget from a standoff distance, allowing the attacker to withdraw without approaching further after launch. Some missiles (typically cruise missiles or anti-ship missiles) have long enough range to be launched over the horizon, finding the target autonomously.

There are different types of guidance for air-to-surface missiles: via laser guidance, infrared guidance, optical guidance or via satellite guidance signals. The type of guidance depends on the type of target. Ships, for example, may be detected via passive radar or active radar homing, less effective against multiple, small, fast-moving land targets.

Sub-categories of air-to-surface missiles include:

MTS International provides different types air-to-surface missiles capable of engaging all types of land and sea based targets. Please, send an inquiry with your requirements to sales@mts.international to get an offer and a price quote. 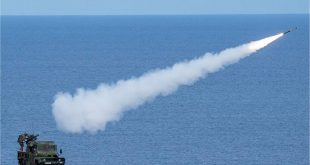 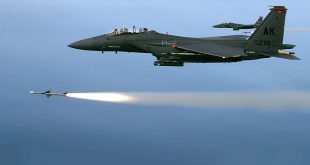 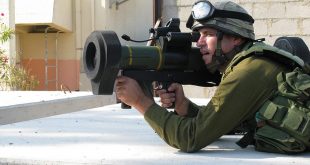