Armored personnel carriers are used for transporting infantry into battle. Some of them are almost as heavy as tanks and some have amphibian capabilities, allowing them to practically go everywhere – trough forests, lakes, rough terrains, etc.

The modern armies are replacing the cargo trucks with these armored vehicles, as this gives an advantage to safely deploy troops into battlefield or gives safe passage through a danger zone.

Most versions of the armored personnel carrier vehicles are now turned into armored fighting vehicles, where soldiers could fight without dismounting until they reach the deployment destination.

MTS International offers a variety of Armored personnel carriers, and our best sellers are:

All of them are in active service in many armies across the globe. Battlefield tested, with a long history of success, they carry the best from the Russian/Soviet union fighting machines engineering, and they are now modernized with the latest technology, providing maximum safety and effectiveness, at a reasonable price. Meaning you can buy more units for the same budget, while getting the very best fighting capabilities, available today. The armored personnel carriers are produced in Bulgaria and do not fall under any sanctions.

We can also sell decommissioned tracked armored personnel carriers or rough terrain armored vehicles for Agriculture or Forestry ministries, which can be used for tasks where normal vehicles cannot reach and where extreme off-road capabilities are needed. 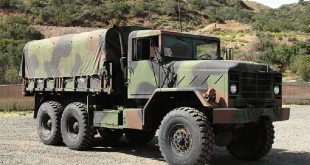 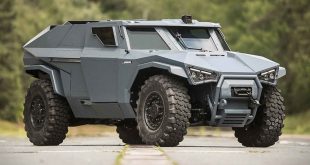 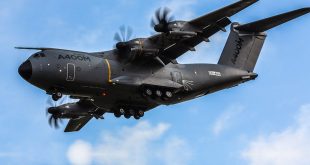