Artillery is a class of heavy military weapons capable of long-range indirect fire, launching munitions far beyond the range and power of infantry firearms. In general, the artillery provides the largest share of an army’s total firepower as the artillery guns fire large-caliber projectiles, called shells, that contain an explosive, incendiary, or other chemical filling, and delivering massive damage

The three main types of artillery are guns, howitzers and mortars and according to the aim of service, in some armies, the artillery units operate as field, coastal, anti-aircraft, and anti-tank artillery; in others these have been separate divisions. The widespread adoption of indirect fire introduced the need for specialist data for field artillery, notably survey and meteorological, and in some armies, provision of these are the responsibility of the artillery arm.

Please, send your inquiries at sales@mts.international and we will get back to you. 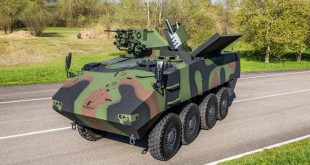