A heavy suit of body armor designed to withstand the pressure generated by exploding bomb and any fragments the bomb may produce is called bomb suit, Explosive Ordnance Disposal (EOD) suit or a blast suit. It is usually worn by trained bomb squad personnel attempting bomb disposal.

The bomb suit consists of layers of Kevlar, foam, plastic and sometimes of ballistic metal plates, overlapping each other for maximum protection, so that the bomb suit protects all parts of the body, as the dangers posed by a bomb’s explosion may affect the entire body.

Based on the tasks and the level of threat, there are lighter, and heavier suits. Usually, the heavy bomb suits are being used by the army in a conflict zone, where the size of the explosives might be greater than the ones police deals with.

MTS International partners with several manufacturers covering all types of protection and blast protection technologies. Based on your needs we can advice and offer a demining suits that match the levels of thread your personnel is facing, while performing their duties. Send an inquiry to sales@mts.international to setup a call of meeting and get a quote. 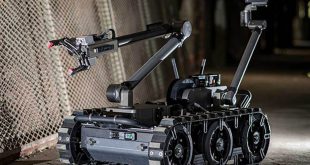 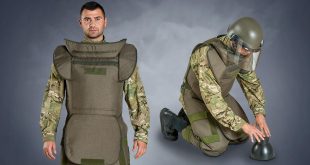