A bomber is a military combat aircraft designed to attack ground and naval targets by dropping air-to-ground weaponry such as bombs, launching torpedoes, or deploying air-launched cruise missiles.

There are two major classifications of bomber: strategic and tactical. Strategic bombing is done by heavy bombers primarily designed for long-range bombing missions against strategic targets to diminish the enemy’s ability to wage war by limiting access to resources through crippling infrastructure or reducing industrial output. Tactical bombing is aimed at countering enemy military activity and in supporting offensive operations, and is typically assigned to smaller aircraft operating at shorter ranges, typically near the troops on the ground or against enemy shipping.

MTS International is focused in tactical bombers, but through our extensive partners network, we might be able to offer some strategic bombers models. For further information or inquiries, please get in touch with us at sales@mts.international 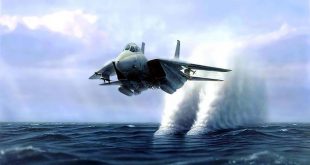