In all modern armed forces, the SAM missiles have replaced most other forms of dedicated anti-aircraft weapons. Short-range missiles are usually mounted on trucks or light armor vehicles that move along with the armed forces they are suppose to protect.

Individual soldiers may carry a man-portable anti-aircraft missile, known as MANPAD. MANPADs usually have ranges on the order of 3 km and are highly effective against attacking helicopters or aircrafts making ground attacks.

Ship-based anti-aircraft missiles are also considered to be surface-to-air missiles, although in practice they are more widely used against sea skimming missiles rather than aircraft. Modern warships may carry long range, mid-range and short range SAMs as a part of their multi-layered air defense.

MTS International sales all types of surface-to-air missiles. No mater if the system will be carried by a soldier, mounted on a vehicle or on a warship, guided, or unguided, we can offer and deliver any type of short, mid and long range missiles. Send an inquiry to: sales@mts.international 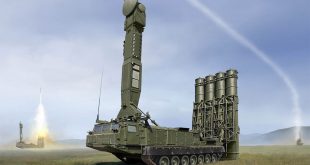 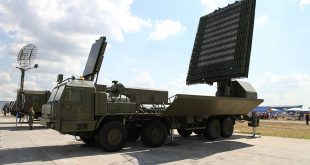 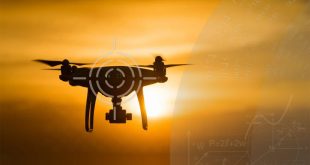 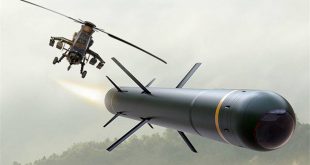